I'd Love to Sea You Again

Hey stampers, Anni here!
Today I have another card for you with the cute octopus from the set Underwater Love. 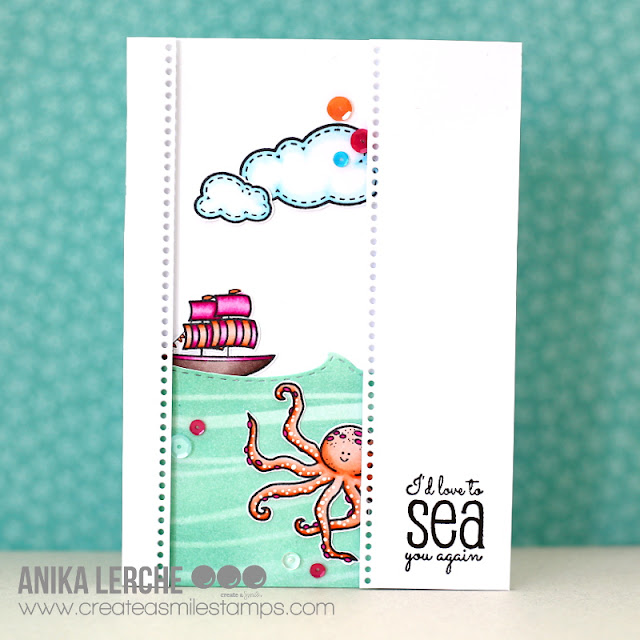 I really love Birka's Sketch in the current challenge at the Create a Smile Facebook group, That was my starting point for this card. But I am not sure if you would still recogniz that I used this sketch.
I turned the sketch and I had this idea in my mind that the demarcation between the images in the sketch could be part of the image. That worked out for the border between the ocean and the sky but not for the upper part. 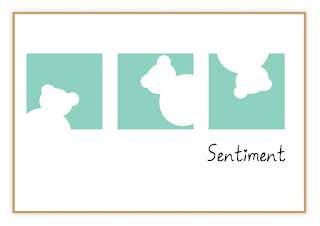 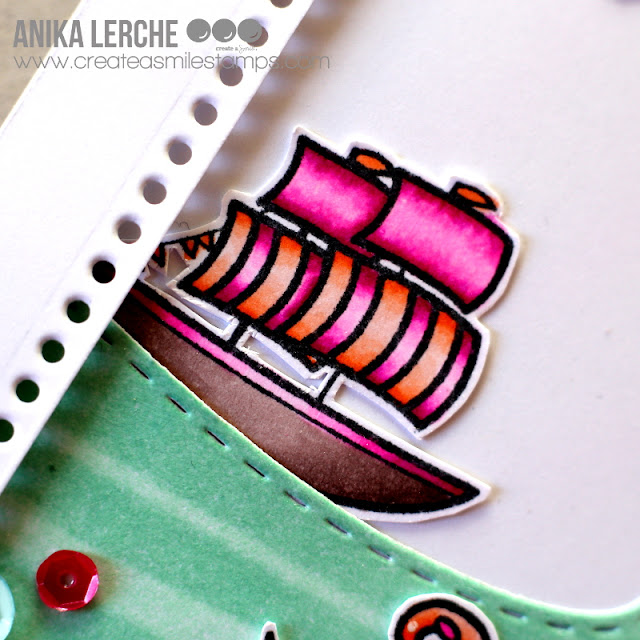 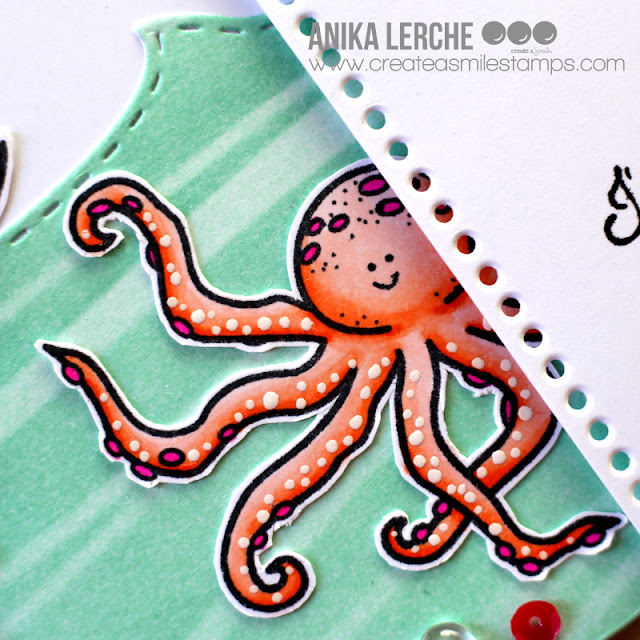 Don't forget to join our Facebook group and play along with us at the challenge. There are great prizes! 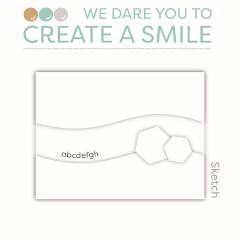