It's Ashlee here with you today and I have a brand new card to share featuring a brand new stamp set "Ahoy" along with some other previously released CAS products!! 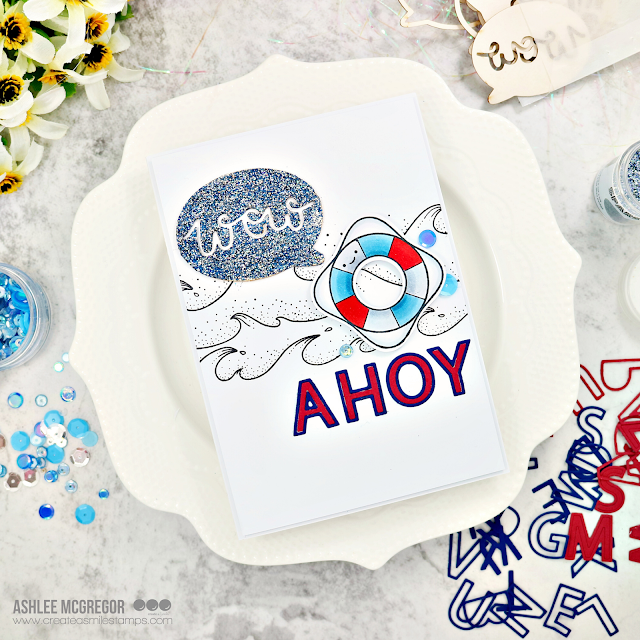 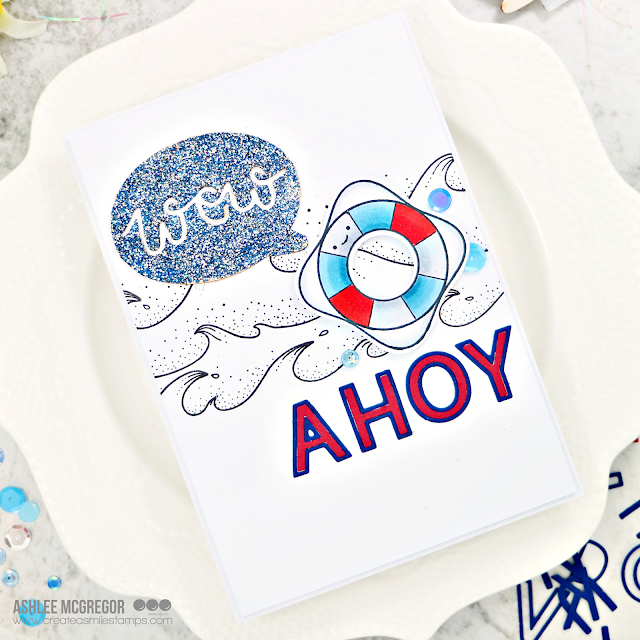 I thought this super cute new image from the Ahoy set totally needed to be floating in the waves so this was my starting point and the rest all went from there... 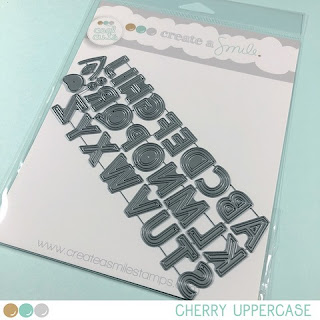 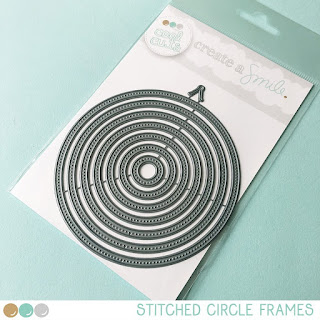 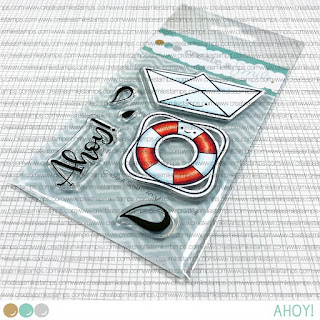 To hop on over to the CAS store and check out the latest releases...
There is always so many awesome products to create with and expand your crafty stash!!
Christine is giving these SUPER adorable mini stamp freebies to collect with every order, they are so fun and how cool to have little collectable stamps!! 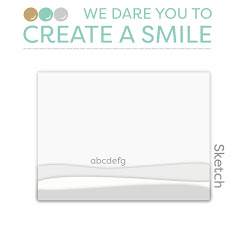